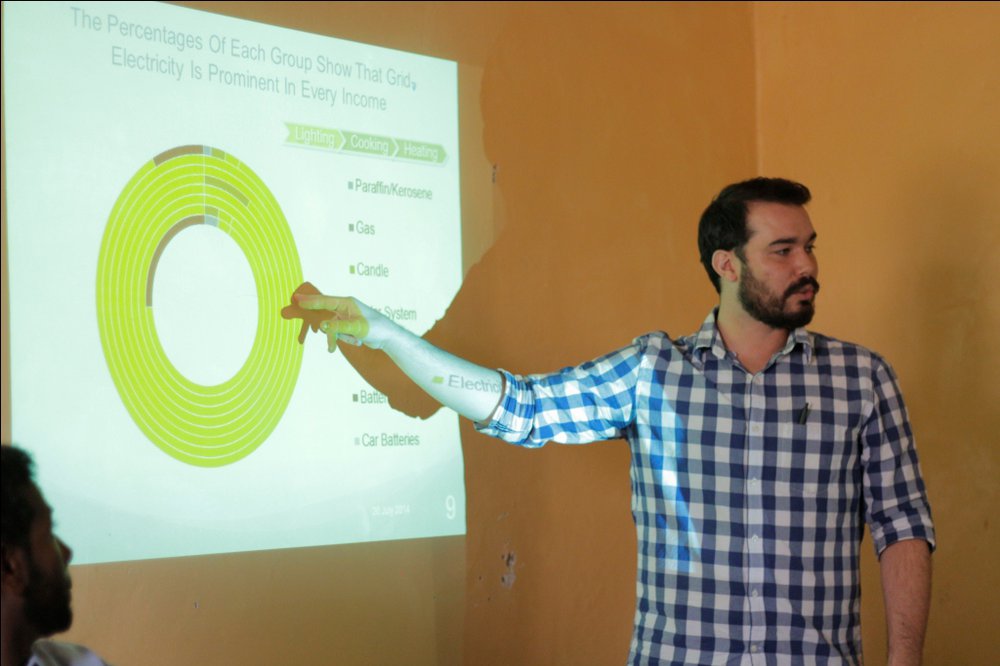 IPRT was founded in 1998 by Dr. Ahmed H. Esa. In 2009, IPRT became the founding institution of Abaarso Tech and now serves as an ATU research and development institution. IPRT is a non-profit institution founded to promote local initiatives in health, education and good governance. IPRT is registered as a local independent organization in Hargeisa. IPRT operates an independent research center where Somali and non-Somali scholars conduct short-duration research on selected post-war reconstruction issues. The Institute organizes the reconstruction strategies conferences. The first conference in this series was held in November 1998 and the third conference will be held 18-22 November 2004 in Hargeisa. Each conference produced a “white paper” of recommendations for the government on the full spectrum of development and reconstruction issues; health care, education, man-power and skills training, private sector development and good governance and human rights.

Since 2003, IPRT has partnered with the US-based National Endowment for Democracy in a project designed to strengthen the capacity of the Somaliland National Assembly.

IPRT runs a skills training program that has graduated more than 5000 young trainees in programs designed to help young people gain employment. Since 2010, IPRT has been partnering with the Africa Development Foundation in a youth skills training and job placement project that has so far trained more than 400 young people in skills such as masonry, carpentry, electrical work, aeromechanics, plumbing, culinary arts and home seconomics and tailoring. More than 50% of the trained youth have so far been placed in permanent jobs.

IPRT has conducted research on landmines, In addition to the annual research on landmines and has been part of the Nobel Prize-winning International Campaign to Ban Landmines. In 2000, IPRT organized the Horn of Africa/Gulf of Aden States Conference on Landmines in collaboration with the Ministry of Foreign Affairs and International Cooperation of the Republic of Djibouti. In 1999 IPRT convened the first Horn of Africa NGO conference on the scourge of landmines in East Africa and published a book on the same topic.